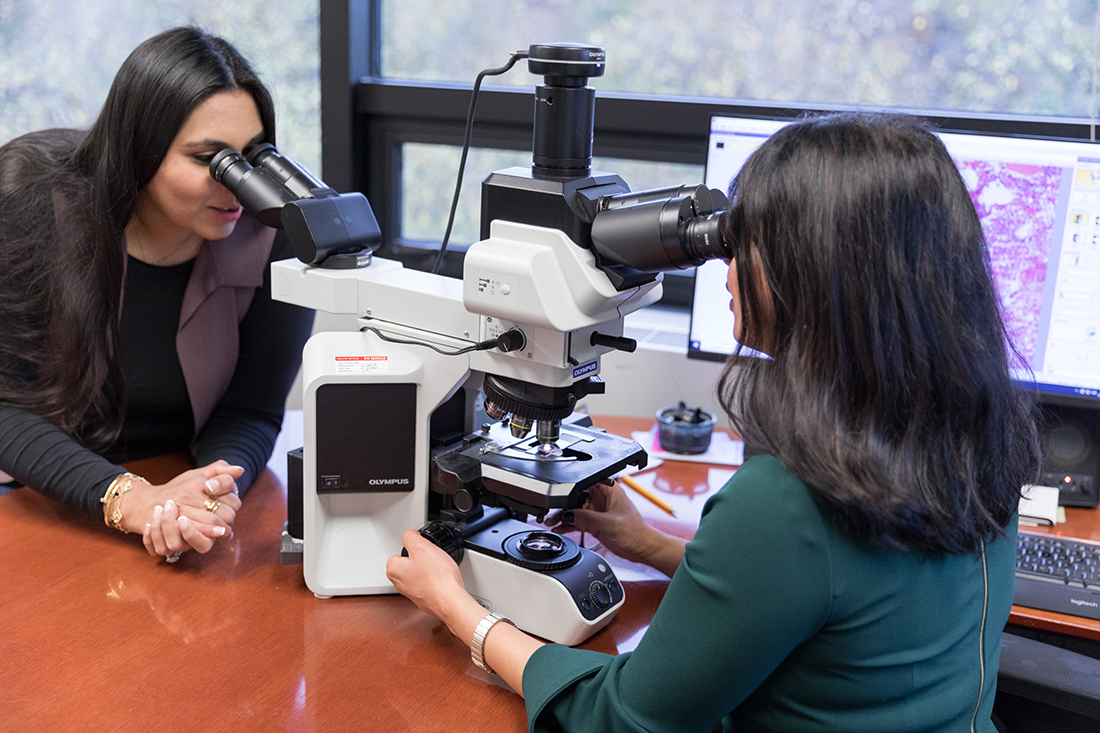 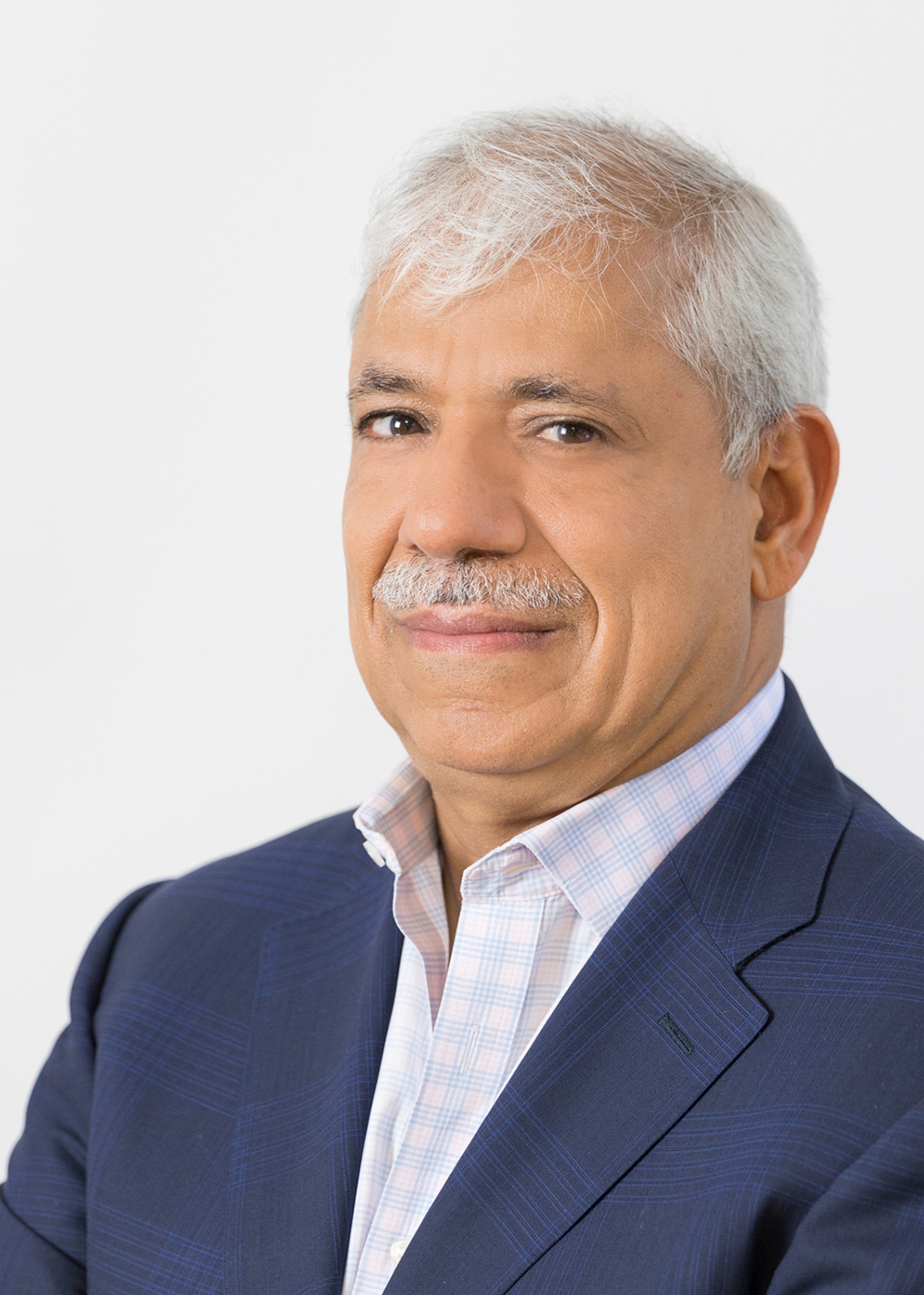 Dr. Ibrahim contributed to the scientific literature in the field of Hematology and Oncology more than 60 peer-reviewed articles and several book chapters and presentations in Hematopathology and Molecular Pathology.

Dr. Ibrahim is routinely engaged by other pathologists and physicians to render second opinions on the most difficult to diagnose leukemia and lymphoma cases. 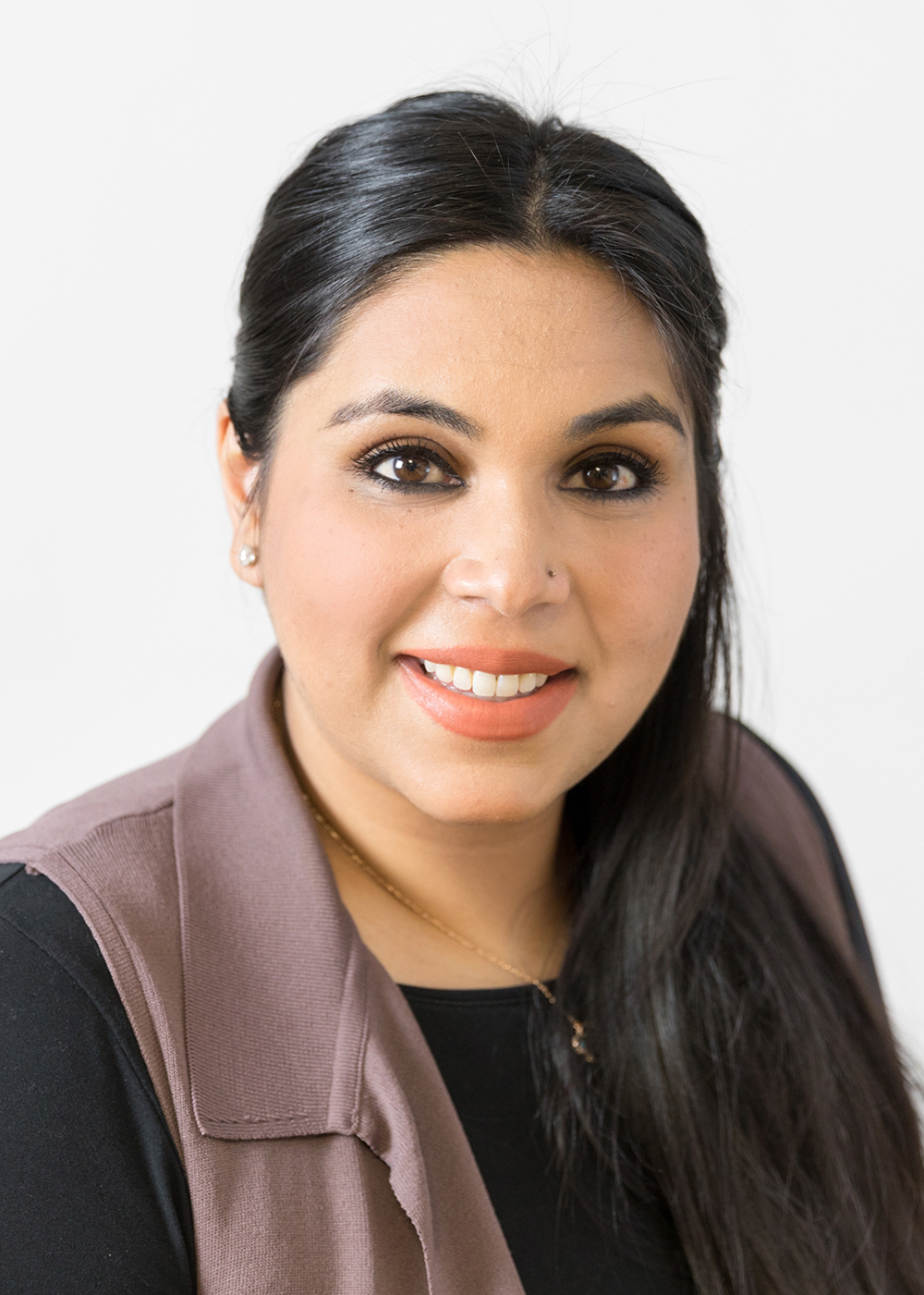 who has been at Cairo Diagnostics since August 2016.
Dr Chaudhary completed her AP/CP residency at Baystate Medical Center in Springfield, MA and pursued her passion of hematopathology by completing her fellowship at NewYork-Presbyterian/Columbia University Medical Center.
Since joining Cairo Diagnostics, Dr. Chaudhary has tremendous experience in Hematopathology and Flow Cytometry by seeing a large number of cases including many complex/rare entities. 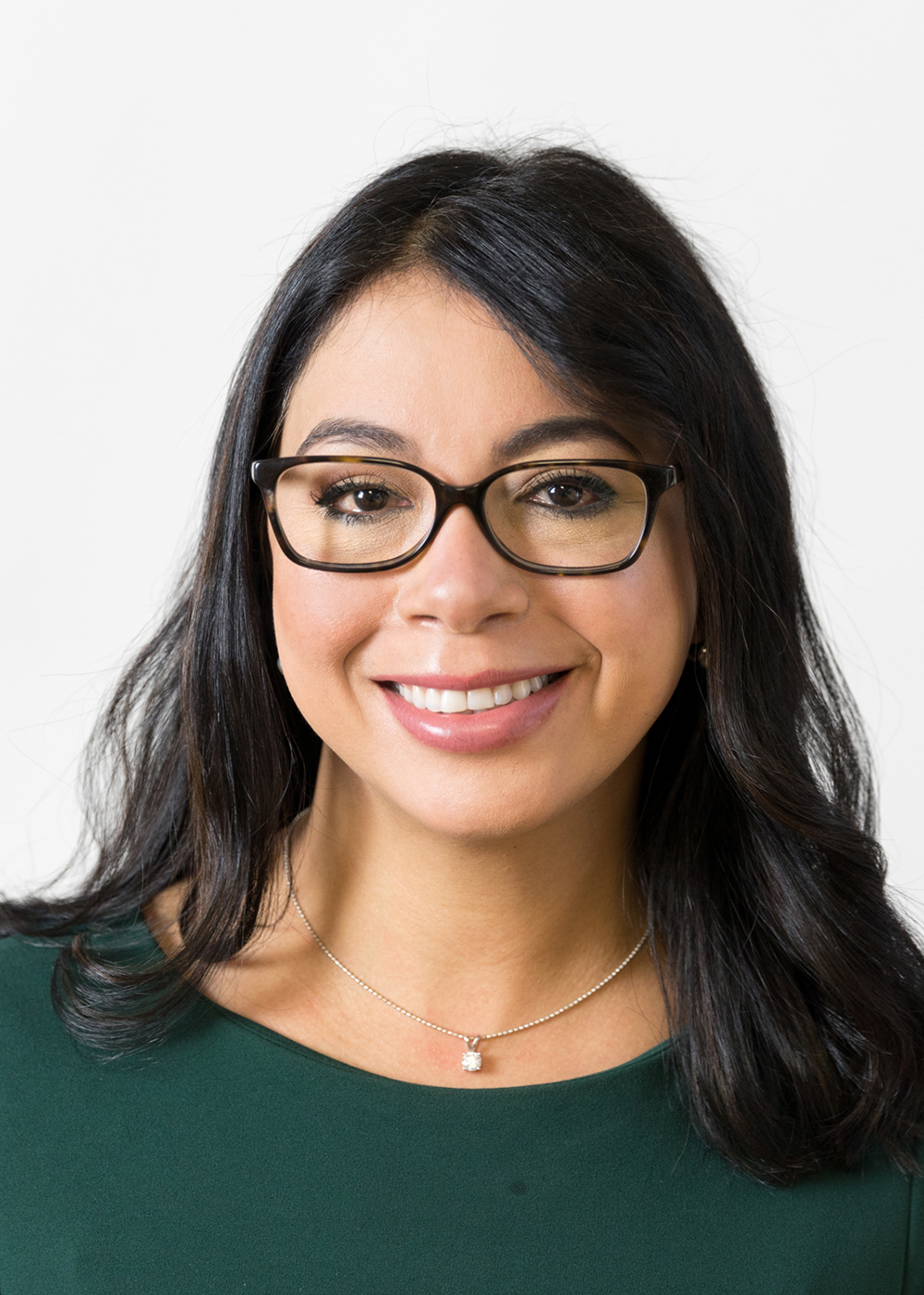 She received her PhD from the Department of Cancer Studies and Molecular Medicine, University of Leicester, UK in the field of Molecular Profiling of Lymphoma.
Dr. Azim did her residency training in Anatomic and Clinical Pathology at the University of South Alabama, 2015. She finished her training as a Hemtopathology fellow at the New York University (NYU) – Langone in 2016, followed by fellowship in Molecular Genetics Pathology at The University of Nebraska in 2017.
She served as the Director of Molecular Diagnostics and Hematopathologist at NYU-Winthrop University Hospital from 2017-2019 until joining Cairo Diagnostics. 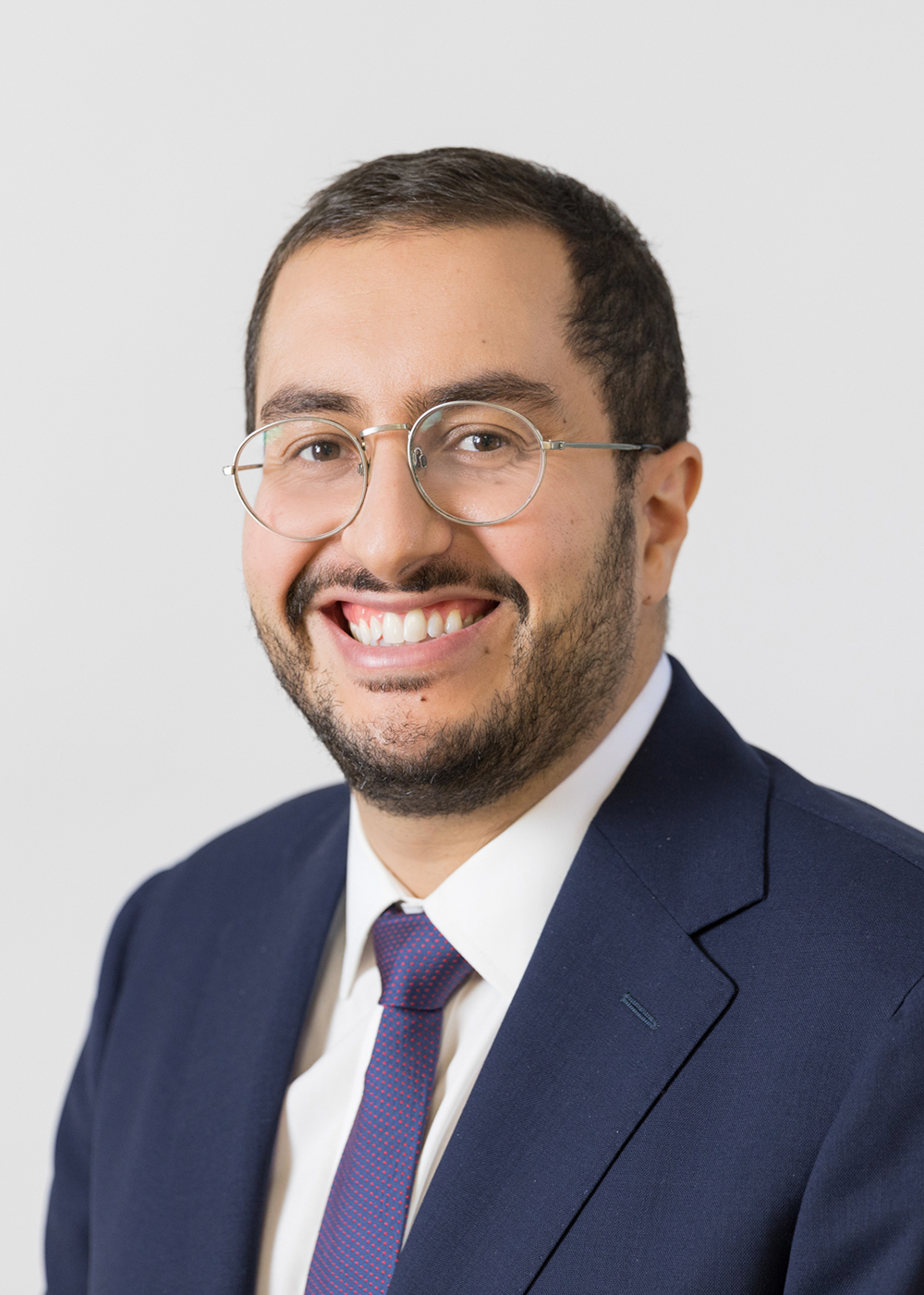 has extensive experience in technology development in Next Generation Sequencing at Mount Sinai Hospital developing dozens of diagnostic genetic test on NGS platforms. He then transitioned into the clinical aspect of Genetic testing using the panels he developed. 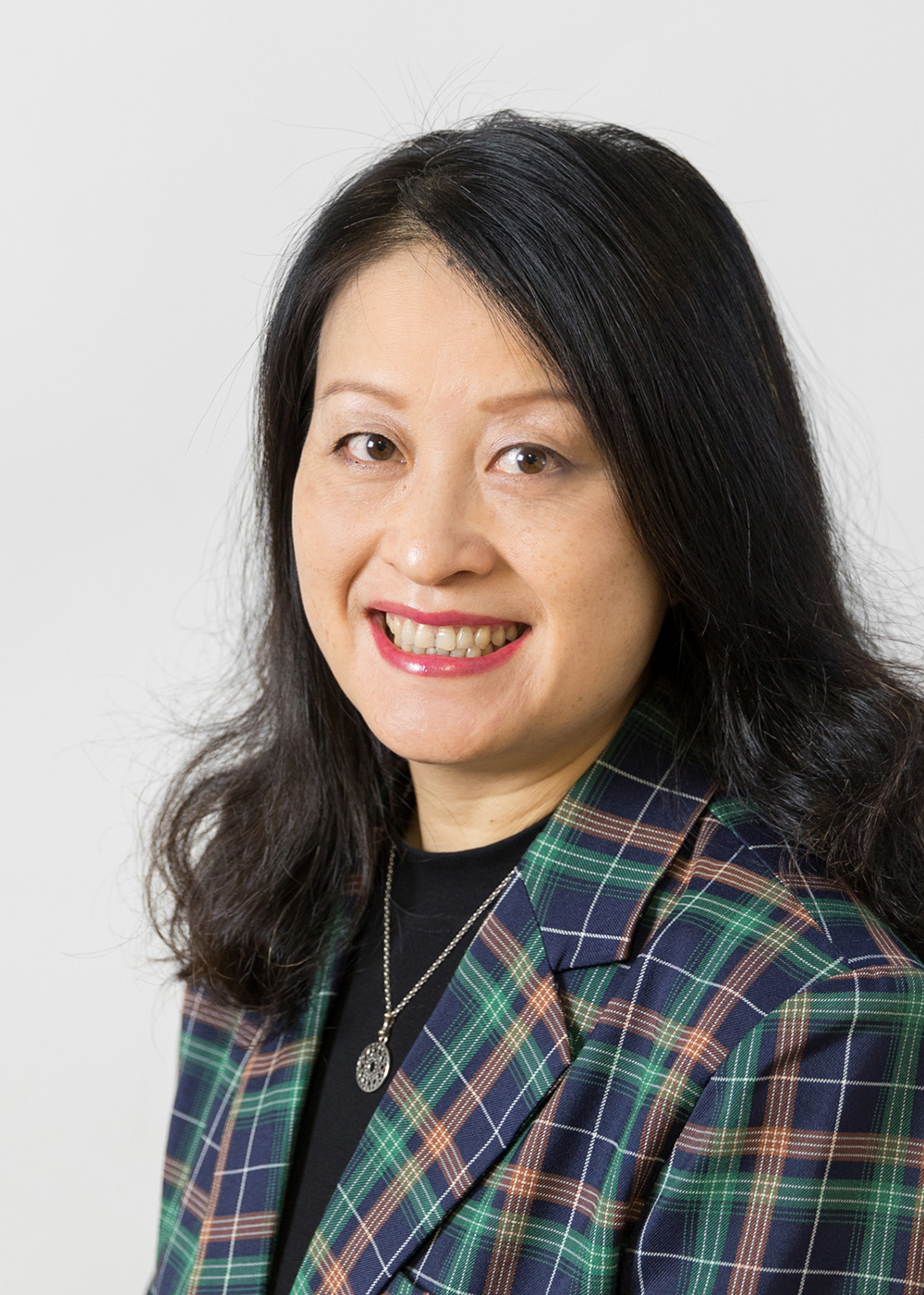 Director of Cytogenetics and PGT-A

and the Director of PGT-A Dept. of Cairo Diagnostics Laboratory.

Dr. Xiang previously held several positions at NexGenomics, HRC fertility (2015-2019), Ecahn School of Medcine at Mount Sinai (2015-2018), BayCare Medical Group (2014-2015), City of Hope Medical Center (2010-2013), University of Miami Medical center (2008-2010), Including Associate Professor, Director of Cytogenetics and Cytogenomics, Director of PGT-A. She has been served as a Medical Genetics Consultant at BGI since 2017.
Dr. Xiang is an ABMGG Board-Certified Cytogeneticist with over ten years’ experience in Cytogenetics of Oncology and Hematology and is a recognized expert in the field of arrayCGH clinical application on both Constitutional (Prenatal and Postnatal) and Cancer fields. She performed her Molecular Cytogenetics Fellowship at School of Medicine, Yale University.
Dr. Xiang contributed to the scientific literature in the field of Molecular Cytogenetics more than 40 peer-reviewed articles and presentations; Dr. Xiang is also an Ad Hoc Reviewer for several Molecular Cytogenetics journals.